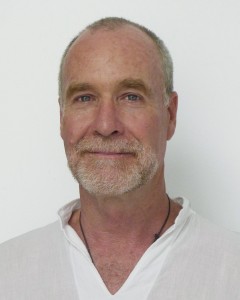 Parrish is responsible for designing and implementing strategic plans for PointB with the support of the Advisory Board and Steering Committee. Originally from Texas, USA, Parrish has been based in New York City since 1986. Primarily self-taught, Parrish started his own design-art studio in Austin in the mid 70’s. His practice often involves analysis of movement and portability, cultural norms and systems of living. His work takes form in sculptural furniture systems and architectural space, designed both as tools and as experiential spaces. His various ‘artworks involving design’ function as objects invented for practical use as well as a participatory means to a contemplative situation. 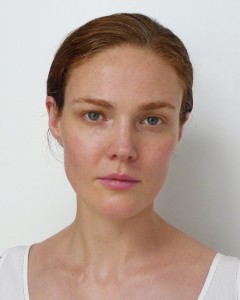 Fatima Azzahra Durkee was born in Saudi Arabia and raised in New Mexico and Egypt. She attended the school for Ecology and the Arts in Virginia, moving to California to apprentice in Traditional Chinese Medicine (TCM) in 1996. She then traveled for 4 years prior to beginning her studies in Architecture at Parsons the New School for Design in New York. Fatimah worked for 7 years at a leading M&A firm based in New York and Colombia. After which she worked at the Department for Urban Planning in New York City. She has worked on several philanthropic endeavors including Nutrir Baranquilla and Women Together. She was in charge of FR-EE- Frenando Romero Enterprise’s international Business Development for two years, leading a team to facilitate and drive the growth of the company. In addition she contributed to the research and development for Free City. Fatima is currently the International Liaison for PointB International, helping to develop the strategy and system for the global PointB network. She is spearheading the development and operations of PointB Lisbon. 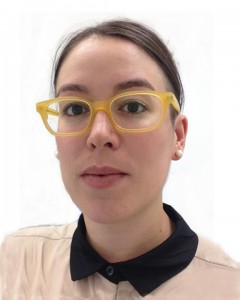 Lauren Comito is an artist and administrator who has been working within art institutions and artist communities for over ten years, some of these organizations include The Clay Studio, Institute of Contemporary Art, Philadelphia Arts and Education Partnership and Philadelphia Museum of Art. In 2007 she founded an artist-run studio/gallery cooperative in Philadelphia. Besides working with PointB she is a member of Projekt722, which is an artist-run gallery and curatorial initiative in Brooklyn. She received her Masters of Fine Arts from Rhode Island School of Design.