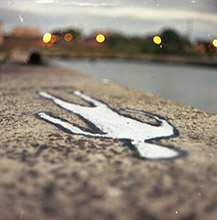 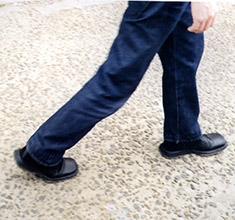 Starting with philosophical backgrounds related to art and architectural directions, an interpretative thread is pulled from these histories to contemporary projects and studios today.

PointB draws on a wide and deep range of professional, social and spiritual models and movements. By combining values from many generations and cultures, PointB creates a means of addressing the current local/global condition of traveling creative workers in urban areas. Values such as the simple, unadorned functionalism and home-hewn products of the the Shakers are combined with the used and found objects cherished in Wabi Sabi (representing a comprehensive Japanese world view / aesthetic centered on the appreciation of transience), alongside Modernism’s embrace of technology (“Form Follows Function”), and ‘earthy-spaceyness’ (Less is More”) and a Hippy era counter-point focused on communal-community explorations (e.g. The Farm, Finhorn, “Reduce-Reuse-Recycle”), and its general ’spacey-earthyness’. The PointB project is influenced by the interdisciplinary ‘arts interaction’ and ‘development across fields’ approach of The Bauhaus, while working in the context of Global Village/Global Theater/Global Nomad (electronic utopianism / participation and the potential of global communication and travel). 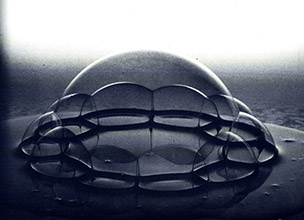 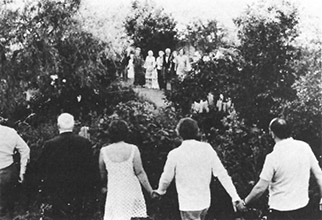 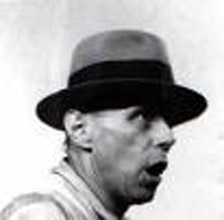 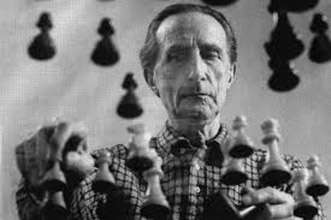 Sampling a vocabulary of ideas and forms, from Frank Lloyd Wright’s Usonian Houses and their stylized organic architecture of fluidness, to the architecture-engineering of Buckminster Fuller, and the semi-practical application of mass-produced modular architecture by Moshe Safdie for the Montreal Expo in 1972, PointB’s architectural influences extend from the spatial to the temporal. The fabric structures of Frei Otto, built for a situation and not for a site, opened the notion of portable architecture, but moreover, they underscore the notion of space as defined by time. Going back to Le Corbusier, Charlotte Periand and the Post-Bauhaus, the interface of art and architecture is another major influence. Later, the meshing of architecture and theory by Archigram and Superstudio introduces ideas of spatio-temporal / trans-spatial architecture – illustrating, so to speak, that space shapes the situation, but time is the counterbalance. The extrapolation of this design is toward a rentable architecture, which by objectifying the space into a sculpture/installation, leaves the realm of architecture and moves into art, reversing the process through which artist-architects such as Soleri and Fujimori bring art into architecture. 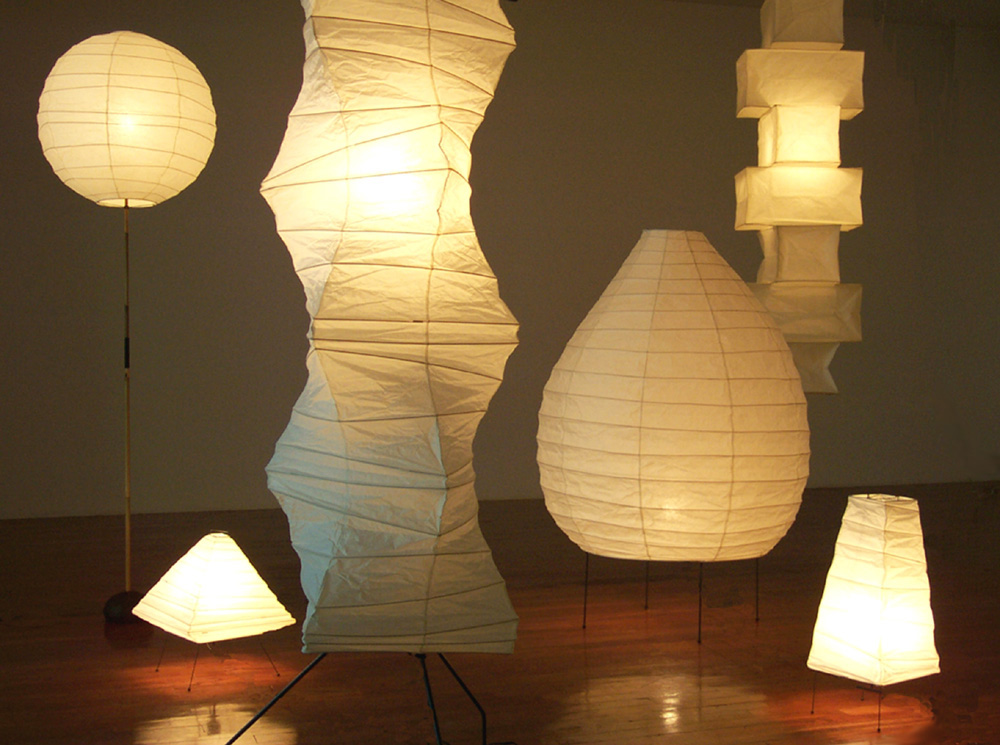 From art to design, the Design-Art movement of the 90’s includes a large group of contemporary artists working in the realm between art and design, many of which have roots in the work of Isamu Noguchi, Vito Acconci, Donald Judd, and Scott Burton. The most visible of these 90’s artists may be Jorge Pardo, whose work ranges from drawing to architectural structures. In the realm of objects and portable art/spaces, Absalon worked on spatial/sculptural projects related to space and interiors, and the implied functionality of space-pod-like compact living environments and Andrea Zittel’s work ranges from customizable mobile and personal living units, to wall-piece studies of time, space, and daily routines and work processes. 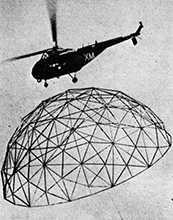 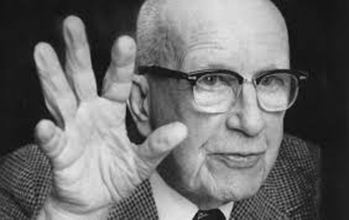 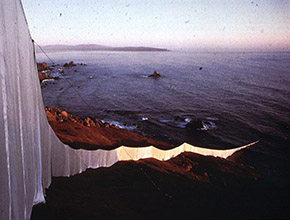 Meanwhile, a growing group of artist architects (archists?) have expanded their discourse beyond spatial/site issues and delved into projects involving social and global critique. Global architecture discourse projects, such as the travel/spatial critical investigations by Diller and Scofidio, the post-industrial, international refuse-recombinations of LoTek, or the remade hand-hewn mini-living-city of Atelier Von Lieshout- AVL Ville, bring architectural concerns into art, just as art has long been brought into architecture. Self-proclaimed “former artist” Vito Acconci, head of Vito Acconci Studios, has shifted his process of critical performance and public art to an architectural design practice for producing more complex projects in public space. 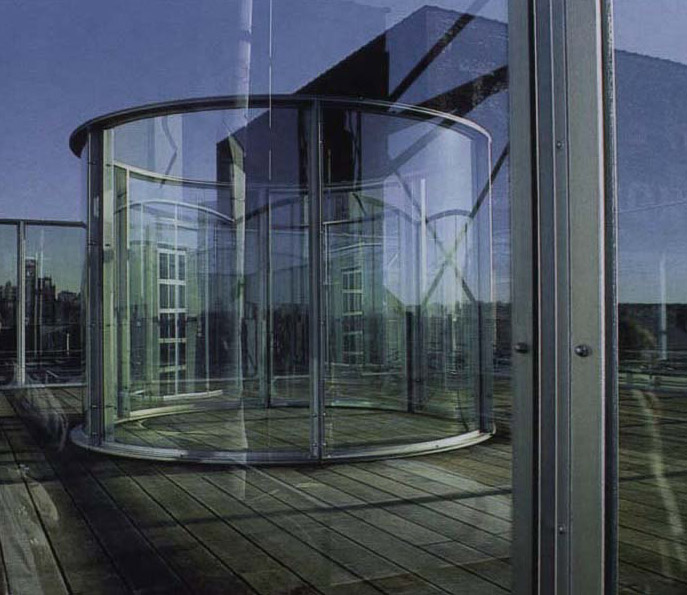 The values of PointB’s direction in art stem from work done over the last century, and in recent Relational Aesthetics art, rooted in Joseph Beuys’ expanded concept of art, which was influenced in turn by the polymathic artist, architect and philosopher Rudolf Steiner. Other influences on PointB’s modes of working and process, and its practices of observation and documentation, are the social factory experiment and documentation of Warhol, and the art production fundraising models in the public art of Christo and Jean Claude, all of which give rise to the following art modes. 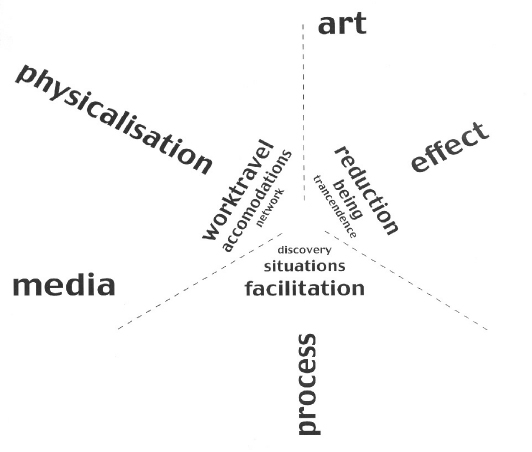 Art and the Social Interactive: From socially-minded performance works of the Sixties and various types of Happenings, there sprang a contemporary social-interactive art evinced by Rirkrit Tiravanija’s participatory projects, as well as Franz West’s interactive spaces and audio listening sculptures and the social-angst driven performances of the collaborative Gelatin. Other more personal/introspective works include Dan Graham’s translucent pavilions and garden interventions, which although primarily concerning reflection and perception, comment on architecture as built structures. Playwright, director, artist Robert Wilson made works for the stage that encompassed a range of disciplines across the arts, as well as multilingual performances delivered without translation, addressing a poly-lingual audience emerging at the time.

Perhaps also a grandchild of Duchamp, Business-Art, a newly emerging Warholian type of art, is art that takes on the methods, mechanisms and fulfillment processes of business as an art media itself. Business Art comes in the form of produced objects, services and, perhaps most importantly, experiences and other intangible interactions experienced as art. Early pioneers in this direction include the artists ‘General Idea’, projects by Creative Time, and artists like Maria Eichorn, Christine Hill and many emerging artists. Some related critical commentary can be found in ‘Corporate Mentality’ by Aleksandra Mir & John Kelsey. PointB is proposed as an artwork to be considered in the traditions of Conceptual Art and Social Sculpture. 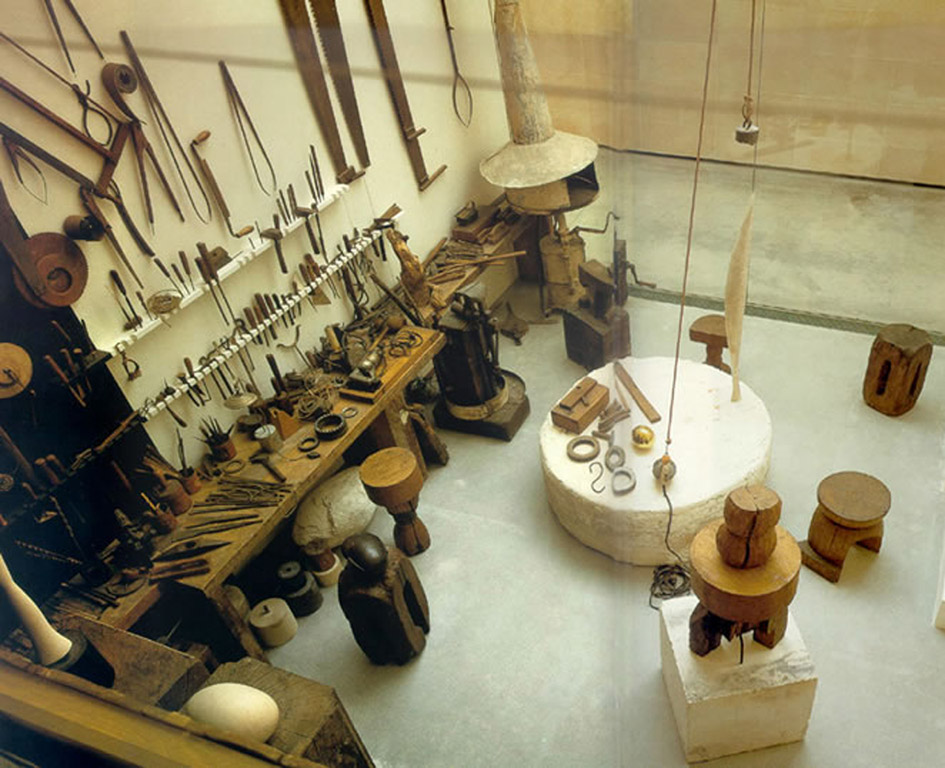 Historically, Brancusi and other artists of his generation were known for making their own studios and living among their work. Brancusi specifically made not just his own studio, but also his own clothing and even utensils. In an exhibition at MoMA, the work-live space that Brancusi made, was reconstructed in the Museum at full scale. At the end of the Modern era, Warhol’s factory encapsulated the blending of the arts and social and art production spaces, which inspired a range of interdisciplinary approaches by artists such as Martin Kippenberger, Julian Schnabel, and Cindy Sherman. Later in the Nineties, the literal factory-factories of Jeff Koons, Murakami, and Hirst ballooned to meet a growing global demand for high-production value art objects.

For both artists and other creatives, an ongoing process of creating a working space and adapting it to the needs of the work and their personal preferences has evolved alongside the work on space and objects. Currently the process of de-localizing the studio has brought about a new flexibility in working as well as a renewed clarity in basic necessities and other discoveries that come with paring down one’s existence or just from analyzing the way one is living and extrapolating the possibilities. In the postindustrial production of art, artists from Marcel Duchamp to, more recently, Felix Gonzales Torres, Rirkrit Tiravanija and Pierre Huyghe have been famous for working without studios per se, or for working mainly from hotel rooms as they developed projects around the world. Other, digitally-focused contemporaries carry their ‘studio space’ in their Laptops, and that leads to exploring travel today, and the idea of travel itself.

The current shift of the economy from Modernization to Informatization, the movement beyond objects to information in the form of services and experiences also creates a need for a new way of approaching creative space. Increasingly, creative producers will want to be able to have an outpost near the site of the production of their work that is being outsourced from the studio, when the expanded studio is a city and a laptop, or the Web itself, is the new office. 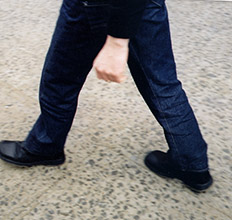 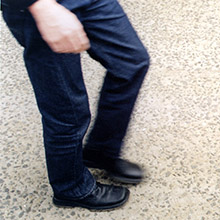