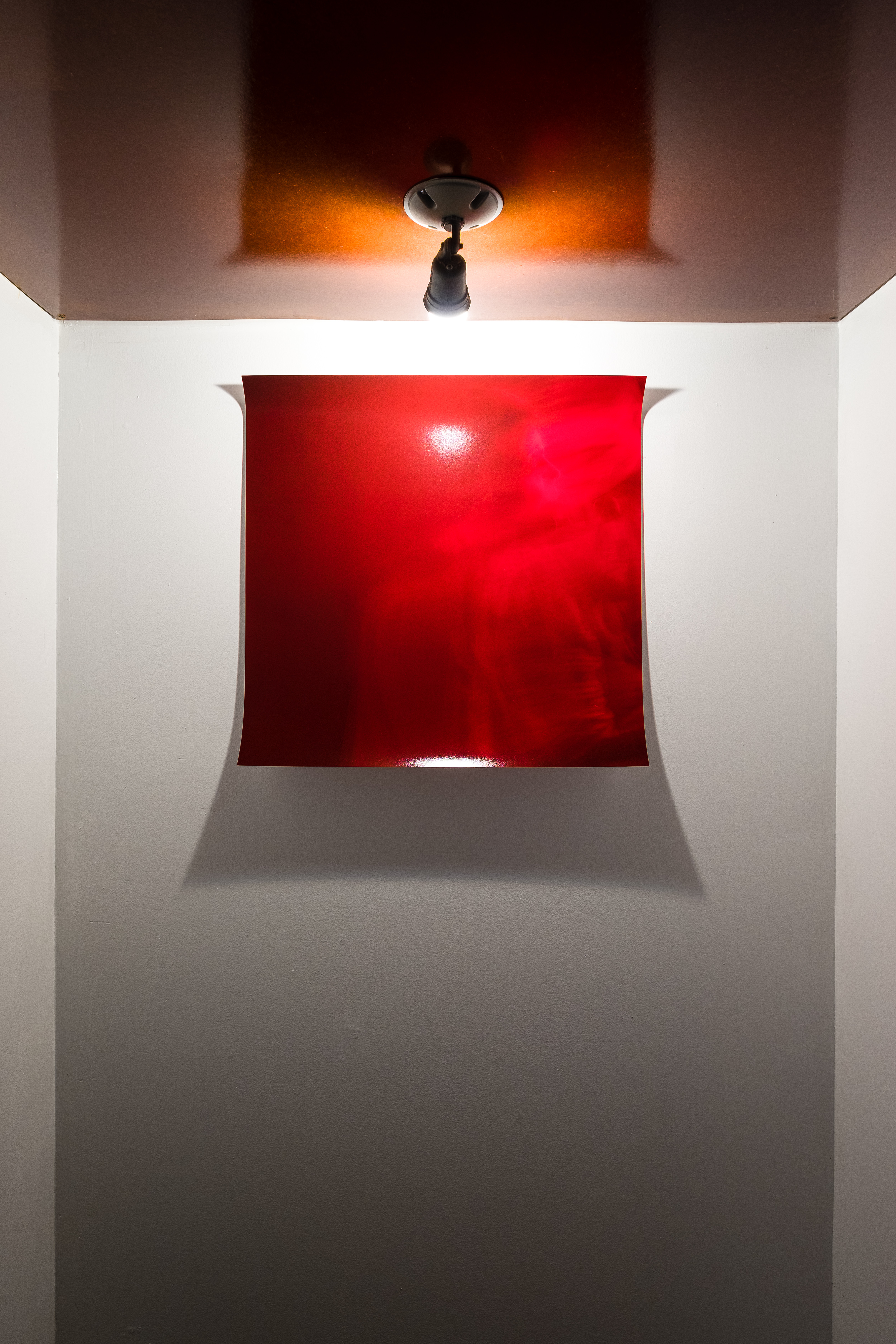 … to seize your silence: Portraying Saudade

Gallery is opened on Saturday and Sunday from 2 – 6 PM or by appointment.

How does one translate a word that doesn’t exist in English? How is one able to depict a mood through visual language? Described as ‘the love that remains’, the Portuguese word saudade refers to a specific elusive melancholic feeling, an incompleteness or profound longing for something absent.

The works included in the exhibition … to seize your silence: Portraying Saudade, are created in response to the deep void felt by the artist after the loss of his own mother at an early age. Tasisto states: “She became a wordless presence for me, an omnipresent silence as I grew up. Due to the impossibility to restrain this quest for her lovingness, I sublimated it, in the pursuit of an idealised love that could not be experienced by myself and only be given.”

Patricio Tasisto is the son of a metaphysical painter Ideal Sanchez, active in the 1940’s who introduced him to the world of visual art. An autodidact, Tasisto began working with photography at the age of thirteen. He is trained as a classical musician, obtaining university degrees in Choir Conducting, Violin and Viola da Gamba in Argentina, Italy and Switzerland. Following his studies, Tasisto began to work as an Early Music performer and sound designer in Avant-garde Theatre and Dance performances.

His experience working with sound led him to incorporate visual and written language into his work. Tasisto has lived and worked in Milan, London, Tokyo, New York City and currently resides in Paris.